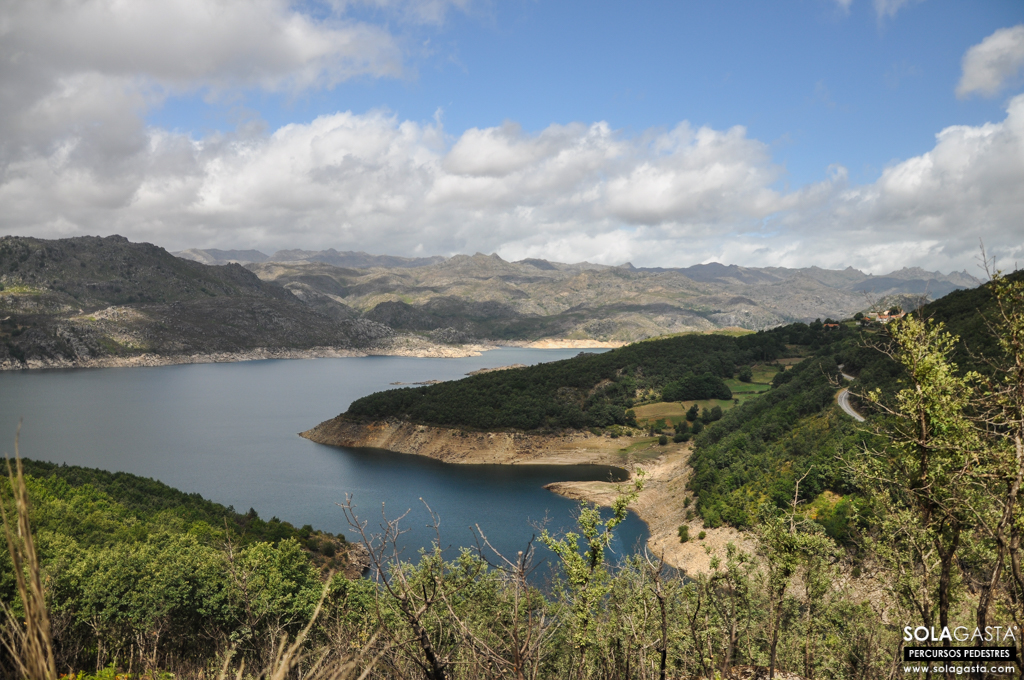 No matter how well one knows a place or a region, there is always more to discover each time we visited that region.
This sunny day I left the Vilarinho das Furnas Youth Hostel towards Pitões das Júnias, in the municipality of Montalegre, a journey of about 1hr 30m by car. Nearly reached the destination, near the Dam of Paradela, I found along the road a sign that intrigued me. It had written “Loivos Waterfall” and pointed in the direction of a well-defined path, with high slope, which climbed the hill to the south.
I try to know beforehand the terrain and the conditions of a route I have planned to make but in this case, that board woke me curious because I do not know any waterfall in the area and thought it could even be a interesting hiking path. As I wave time, weather conditions were favorable and theoretically the route had directions to get there, I decided to put me on the path and try to know the Loivos Waterfall.
I started the sharp ascent of the mountain, a track on land flanked by ferns in a deep green. These formed a dense mat covering the slopes on both sides of the path. The shadow was plentiful which helped to softened a little difficulty of the initial inclination.
Through the tree trunks I peek down below the water surface of Paradela Dam.
As I approached the summit, leafy trees give way to a undergrowth of heather and other native species. Here the landscapes around are amazing. The reservoir embraces the mountains of Peneda-Gerês National Park in a deep blue. In some arms against dense forests almost to the water level, while in others, the large rock clusters penetrate the water in its most primitive form. These contrasts are a constant in Gerês and it also makes it so special.

The reservoir embraces the mountains of Peneda-Gerês National Park in a deep blue.

In addition to signaling by the Municipal Road, across the covered rail I didn’t see any indication that would help me understand the right way to the waterfall. I walked the paths in the hilltop trying to find some clue and one of them, when I turned to the east, I could glimpse through small trees and thick vegetation, a small waterfall. I thought maybe that was the Loivos Waterfall but I was not able to confirm it.
I returned by the same path to the Municipal Road and continued my trip to Pitões das Júnias.

Where To Stay
1,9 kmslinear
round trip
ALTIMETRY 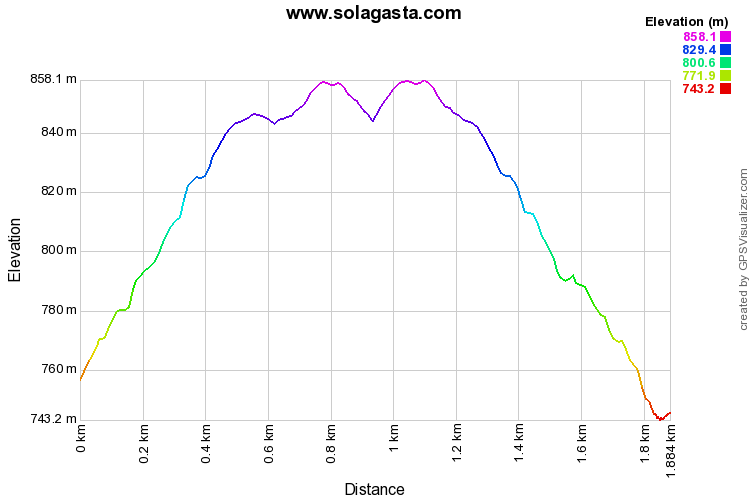