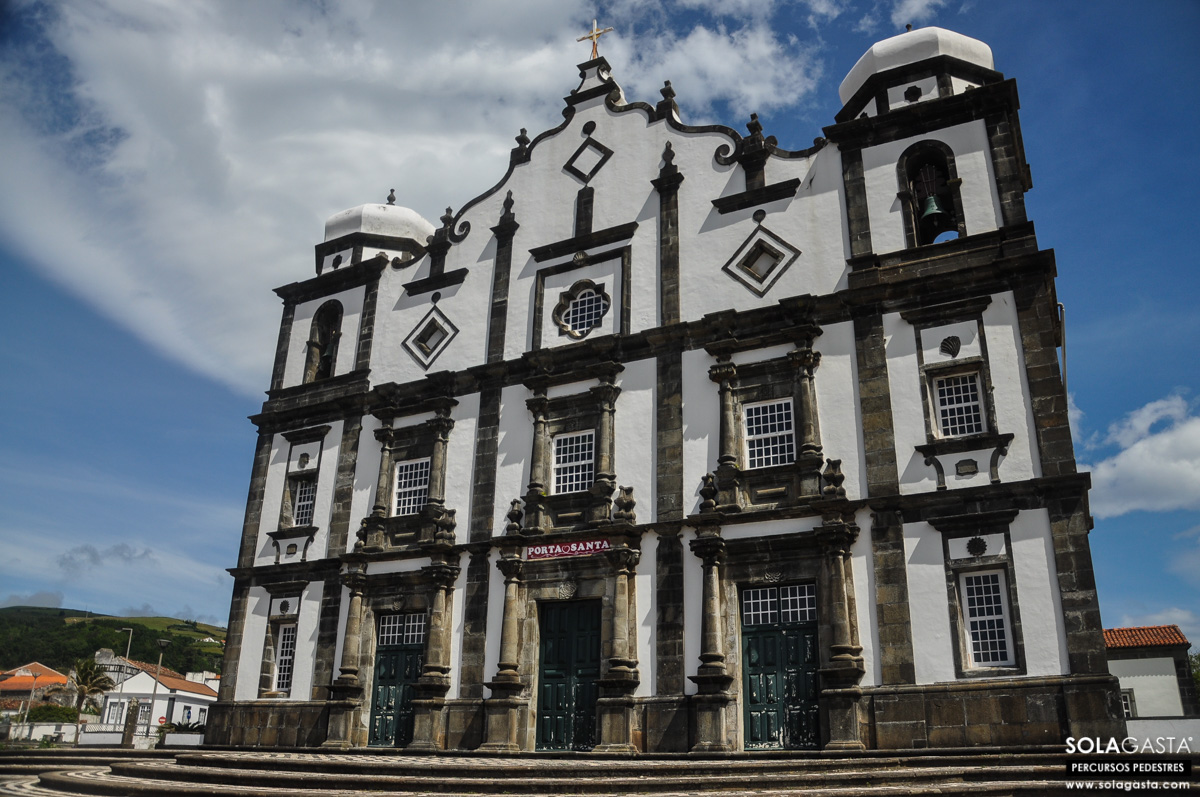 Goodbyes are easier when we believe that is only a “see you soon”. This was the feeling that accompanied me for the last hours in Flores Island.
We left Aldeia da Cuada early in the morning towards Santa Cruz das Flores. From the western end to the eastern end of the island, it was a quick trip and anxiety increased as the crossing time to Corvo approaches.
Ariel, the boat that would carry us to the Azores smallest island, leaves “Porto das Poças” at 16:00 pm and as we had already in our possession the tickets bought online, we wanted to discover a little of Santa Cruz while we counted the hours for shipment.
From “Porto das Poças” we walk to the beautiful “Nossa Senhora da Conceição” Church, classified as a Public Interest Heritage. Built in the end of the XIX century, displays its grandeur highlighting from the village houses. In the street behind we stopped to eat a salad in a small and friendly restaurant.

The beautiful “Nossa Senhora da Conceição” Church, built in the end of the XIX century, displays its grandeur highlighting from the village houses.

We wait a little longer in the restaurant hiding from the high temperatures of the midday.
With a breeze in the air, we continued to walk towards the lighthouse and bathing area. Among the rocks Corvo Island appears shrouded in a mushroom of low clouds. In a belvedere overlooking the sea, a plaque identifies and describes the native flora of the island.
From the distance, at the top of the cliff, the building of the Museum and the Municipal Auditorium of Santa Cruz das Flores stands out for its modernity and irreverent architecture.
We return to “Porto das Poças” where next to Ariel docked at the pier, we waited for the departure to Corvo Island.

Where To Stay
1,8 kmscircular
loop
ALTIMETRY 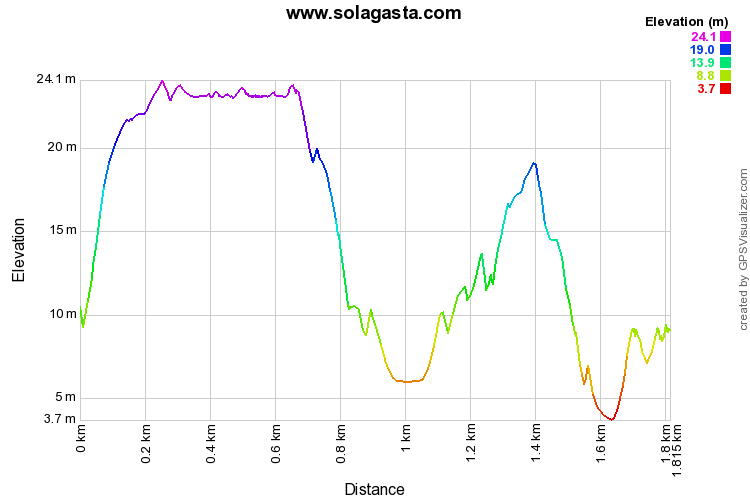